If you thought the segment for Dealer Management Systems (DMS) was going through some turmoil, you will be shocked to hear that it pales by comparison to the shake-up in the market for business telephones and communication solutions.

Mergers and acquisitions are common in this dynamic technology field. Many of you may remember prominent names like Intertel, Nortel, Aastra, Alcatel-Lucent, all of which have failed and/or have been bought over the years. As we have seen in these cases, the companies’ assets got absorbed by the investor, existing products got discontinued, and end-users were the ones left in tech limbo.

If you feel about your phone system as a long-term investment for the next 10-15 years, then you should first consider the financial stability of each telephone manufacturer in your decision. There is a reason that government agencies are prohibited from accepting bids for a project from any vendor that is in the midst of a bankruptcy. There are myriad implications of mergers, acquisitions or bankruptcies, but here are some good reasons not to engage with fragile telephone manufacturers:

If you want to know more about dealership phone systems and how we can help you negotiate the right price and terms, please reach out and ask us about our available Gillrie Telephone System Survey results. 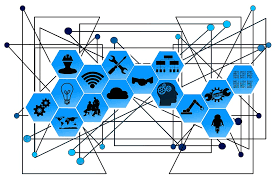 SD-WAN: Why Dealers Need To Make A Switch 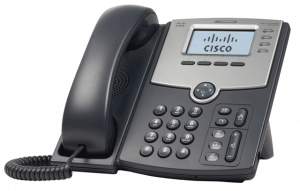 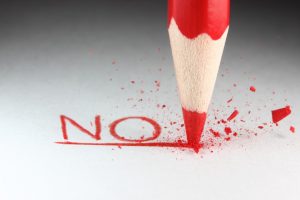